The Dawn of Quantum Computing: Are you Ready?

Miramar Global > TMT > The Dawn of Quantum Computing: Are you Ready?

Quantum computing was once considered the stuff of science fiction…but then again, so were self-driving cars and artificial intelligence, and yet here we are.

Quantum computers hold out the promise of a quantum leap (if you’ll pardon the pun) in our computational abilities, by leveraging the power of quantum mechanics to perform calculations and solve analytical problems orders of magnitude faster than a conventional computer could.

In fact, some industry insiders are predicting that quantum computers will eventually be able to solve extraordinarily complex problems in a matter of minutes, compared to the millions of years it might take a modern supercomputer to complete.

While we certainly are witnessing the dawn of quantum computing, right now it’s very much a case of ‘dawn’s early light’. A number of startups have begun working on quantum computing technologies, such as the Canadian company D-Wave Systems (the developer of the world’s first commercially available quantum computer chips) and Rigetti Computing (which has created a suite of quantum programming tools), but many experts agree that a true commercial market for quantum computers is likely still a decade away.

Still, that fact hasn’t stopped Microsoft diving into the quantum computing market in a bid to catch some of that first early light. The global tech firm has revealed the details of its new quantum computing programming language, which it plans to make available to developers for free before the end of this year.

Nick McQuire, vice president of enterprise research at CCS Insight, suggests Microsoft’s new programming language is designed to stake the company’s claim as a future leader in the field of quantum computing: “Although wide scale quantum-based solutions won’t arrive for another decade, Microsoft is now showcasing its new tools that put a marker down on the next shift in computing and cloud services. Along with artificial intelligence, this is the next frontier of competition amongst the major cloud providers.”

Surviving (and thriving) in the tech world of tomorrow requires a future-proofed leadership team…and that’s where we come in.

Miramar Executive Search Consultants are globally reaching and have an impressive track record of success with high profile clients. With a global reach spanning a range of sectors from TMT to Industrial, our consultants and researchers are perfectly placed to broaden your search. Contact Miramar today – we have offices in the UK, the USA and Asia. 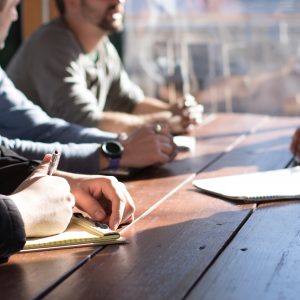 Hire a recruiter sooner rather than later 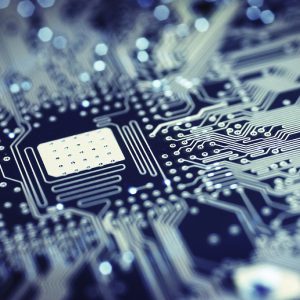 Technology in Business: Trends for 2018 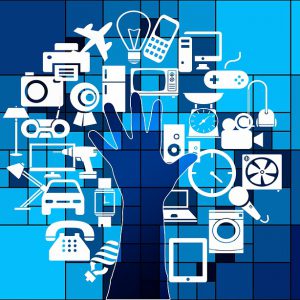 What Management Teams Must Consider to Embrace the IoT