An introduction to PSD2

Miramar Global > Energy and Natural Resources > An introduction to PSD2

PSD2 has been designed to make online payments faster, safer and more transparent for both businesses and consumers within the European Union. The scheme is the latest in a series of laws adopted in order to make digital transactions more efficient; it will be rolled out in the UK too.

While the revised guidelines were proposed over four years ago by the European Parliament in early 2013, they will be only be enacted as of next year.

The initiative also aims to encourage new entrants to join markets with a press release issued by the European Parliament stating that e-commerce vendors, bill payment platforms, communications networks, mobile banking and rewards schemes are in the directive’s sights.

What Changes Should We Expect?

Banks will have to adapt their digital policy in line with PSD2’s remit to make transactions more transparent.

Under the new guidelines banks will be obliged to grant access to information pertaining to customer accounts, meaning new digital infrastructures will have to be developed to make access to personal data more secure. This includes creating application programming interfaces, APIs; a hot topic embroiled in PSD2’s impending introduction.

Another contentious issue for banks surrounding PSD2 is how the initiative may cause a shift in power between traditional banking and payment initiation service providers. Forward thinking technology platform providers and payroll companies may be ahead of banks here thus able to capitalise on the bank’s naivety regarding APIs.

Increased competition within the market will likely benefits consumers as PSD2 allows break through brands to compete where existing corporations are set in their current systems, a theme which is not only limited to the banking sector.

Furthermore, the introduction of the new guidelines is set to make it easier and more secure for users to monitor funds. Again, PSD2 will almost certainly prompt an increase in the breadth of payment systems available, with the integration of payments via social media platforms being a widely discussed implication.

It has also been proposed that the change in legislation will allow consumers to transact funds with the convenience and speed that can only be offered by digital communications. Such technology is already available outside of the EU with services such as Venmo and Square Cash allowing consumers in Canada and the US to send money directly from messaging apps.

Once PSD2 is enforced it is probable that we may using Facebook or Twitter integrated with connected devices to gain more insight into our personal finances or alert us to activity in the same way we might get a notification when there’s an upcoming birthday. In addition, with the increased security that items such as smartphones and tablets can grant their users, we may be able to go Dutch on a lunch bill at the touch of a button using just an retina or fingerprint scan.

Preparing for the Future

We recently speculated on how businesses can build teams for the future when no-one has experience of working under new directives or with future tech, managing PSD2 is another example of this.

If you are considering how to build leadership teams to guide your organisation through times of change then talk to us. Our globally reaching executive search consultants understand what it takes to find leaders who can adapt to disruption ensuring a company’s survival and ability to continually compete. 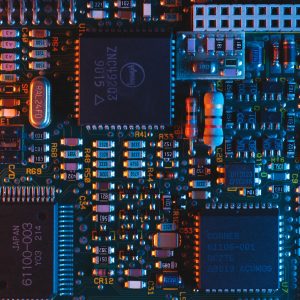 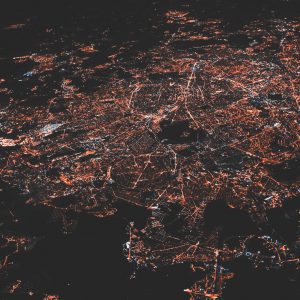 Is private network capability the preferred route for 5G adoption in the industrial sector? 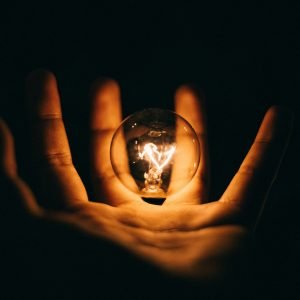 How are consulting firms staying relevant in a time of rapid technology change?