Austin, Texas is drawing world class companies, and the outstanding talent is following

Austin is home to Miramar’s latest office.  ATX has recently been ranked by the U.S. News and World Report as the number one metro area to live in, in the US. What an accolade. This is due to the low crime rate, significant job growth, growing housing market and the desirable outdoor lifestyle of the city, not to mention the booming tech industry.

This southern city keeps making headlines and is building a great reputation for itself from all angles. Austin was recently voted the number one place to live in America for the third year in a row based on affordability, job prospects and quality of life. It was named the fastest growing large city in the U.S and it also ranked number 4 of the best large cities to start a business. It’s home state of Texas also took the top spot in a study of the best states for female entrepreneurs. From an employer’s perspective this is the information that has led many to include Austin in their expansion plans.

It’s no secret that Austin is a hotbed for technology, startups, and innovation. There are so many tech companies in the city that Austin has been nicknamed “Silicon Hills”. Miramar also has an office in “Crypto Valley”, the area of Zug in Zurich that is also a startup hotspot. These self-developed areas around the globe provide access to the most innovative ideas, investment, people and firms available and that brings a buzz and energy that it isn’t possible to create or emulate, it is organic and authentic.

Austin is one of the most significant cities in the US for entrepreneurship and a recognized hub for startups. “Austin attracts annually about a billion dollars in venture capital investment and another billion dollars in corporate entity investments,” says Angelos G. Angelou, who used to be the vice president for economic development for the Austin Chamber of Commerce, as well as its chief economist. He’s now CEO of AngelouEconomics, a technology consulting firm that advises cities trying to attract investment, as well as companies looking for new locations.

The tech giants are also moving in, including Oracle and Tesla relocating its worldwide headquarters from California to Austin TX.  Apple recently announced that it is creating a $1 billion campus with the capacity for 15,000 employees. This will make Apple the largest private employer in the city. Alongside this, a hiring surge from Meta will turn Austin into the third largest campus the company has outside of the company’s Silicon Valley headquarters. In the past couple years, Google is  also building a campus in Austin.

Outside of the high-tech career opportunities, why Austin? For one thing: “Everything is bigger in Texas,” Texas Governor Greg Abbott said at a press conference in December. Austin has also long been the tech center of Texas, with 6,500 startups and tech companies based in the City including Dell — which was founded in 1984 by Michael Dell while he was at the University of Texas and helped kick off the city’s technology boom. This is also the home of South by Southwest (SXSW), which has transformed from an indie music gathering into one of the world’s most trendsetting technology festivals.

Austin is a special place with an appealing culture. It has a lot of great parks, river access, hike and bike trails, good food, great music, and it has a collaborative tech culture that is warm and accepting of people who are not from the city. Austin also has a highly educated workforce, thanks in part to the University of Texas and other local universities. There is an incredible talent pool as quite often, students from one of the many excellent centers of learning wish to remain in the city post education, rather than relocate elsewhere in the US.

Austin’s low cost of living adds to its appeal. There’s no personal income tax, and the city has more affordable housing than on the coasts, from which it pulls a lot of its transplants. Housing options can cost significantly more in California than a comparable option in Austin, so firms see that it is viable to relocate current staff to the area or increase the geographical search area for certain roles based on this. 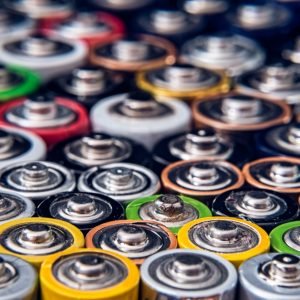 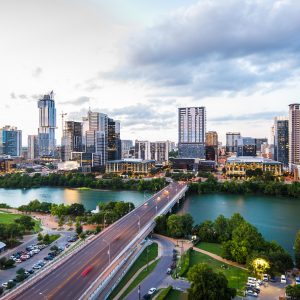 Miramar continues global expansion as it opens a new office in Austin, Texas 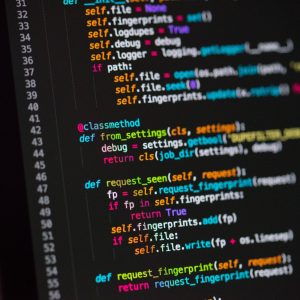