Start Ups: What if you knew then what you know now? In conversation with Jordan Greene

Miramar Global > Automotive > Start Ups: What if you knew then what you know now? In conversation with Jordan Greene

The challenge, the fear, the excitement, the unknown. These are just some of the emotions that whirl around every start up regardless of the experience of the team. Typically, a start up workplace environment values creative problem solving, open communication and a flat hierarchy. The concept of a ‘start up culture’ is relatively new and dictates a concept that, in most cases, is not easily defined.

AEye was founded in 2013 by CTO Luis Dussan, a leading technologist, who brought together a team of scientists and electro-optics experts from Lockheed Martin, Raytheon, DARPA, and more to create their ultra high performing 4Sight Intelligent Sensing Platform aimed at ensuring the highest levels of safety for autonomous driving. Jordan Greene, Co-Founder alongside Dussan and GM of Automotive, looks back to that time: “Thinking back, my advice to others about how to launch a start-up would be: don’t get stuck overanalyzing… Keep focused, keep moving forward and don’t fixate. As our CEO says, ‘you don’t have to be right, you have to get it right’. That’s 100 percent true any start. Agile innovation is all about failing fast and adapting.”

“In the beginning, we were  hesitant and a bit slower, trying to avoid making any mistakes.” Says Greene. “We wanted to be so thorough, but that is not sustainable and usually your first instinct is right. Although that is easier said than done – Early on, it’s tough because you’refighting against time because you have a finite amount of raised capital which corresponds to a  date when you run out of funds. Your ability to make mistakes is accordingly time bounded, so the faster you can make decisions, the better.”

While strategy and development, plus time to market is at the forefront of every start up, securing and then retaining a great team as you grow is also key, and can be significantly improved by defining and maintaining a healthy working culture. In quickly growing companies, culture can take second place to more ‘important’ business matters and is not always prioritized as highly as revenue-generating activities. Greene says creating a strong culture is critical, and takes intentionality.  “All businesses claim to have a great culture, but culture comes from actions, over words. It really comes down to the ways in which the leaders, carry themselves and  the values they embody. For example, we pride ourselves on radical transparency, a term our CEO often uses, and a key tool we use to align and motivate our team around a unified vision.”

Maintaining business culture during a period of hyper growth is challenging too: “Knowing your weaknesses is the key to growing an organisation and hiring the right people and facilitating them to that  achieve far beyond what you could have even imagine.” says Greene. “You still have to have a good technology, a good business model, and of course, commercial success, but then really, the culture flourishes through the people that you bring on board, the way in which you harnass their knowledge rather than stifle it, and the way in which you adapt to the evolving and growing needs of your organization as you scale.” 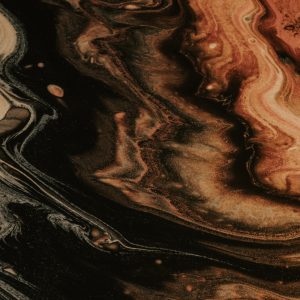 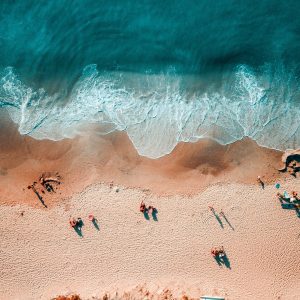 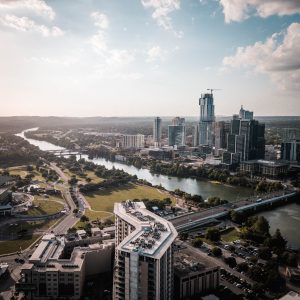